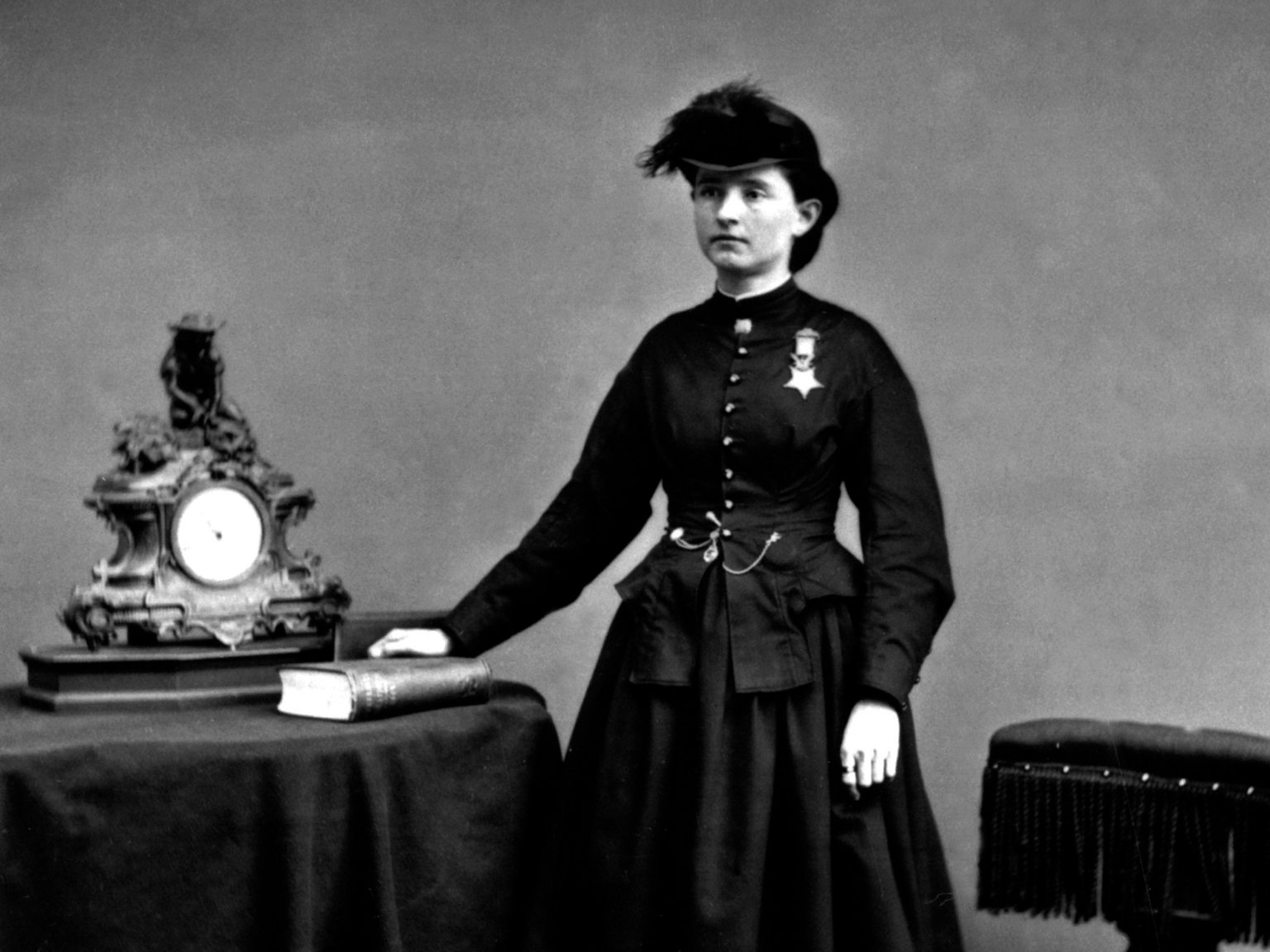 Mary Edwards Walker was a doctor, a Civil War POW and alleged spy, and she is the only woman to have ever earned a Congressional Medal of Honor. She was also a “radical” feminist activist, and an advocate of comfortable dress for women.

Mary was born in 1832 in Oswego, New York to a family of free-thinking abolitionists. Mary’s father thought that women’s clothing was restrictive and encouraged his five daughters to dress as they wanted. Mary embraced the style of Amelia Bloomer, a proponent of dress reform who introduced Turkish-style pants that came to be known as bloomers. Mary went on to wear pants for most of her life. She was arrested several times for impersonating a man. Later in life, she adopted the habit of wearing men’s evening wear to deliver lectures at various gatherings. Mary’s parents encouraged her to get an education. She became the second woman, after Elizabeth Blackwell, to graduate from Syracuse Medical College in 1855. She was 21 years old. She married a fellow doctor (while wearing pants) in 1856 and kept her own name. She and her husband set up a joint practice, but it did not thrive. People did not want to see a female doctor. She and her husband divorced in 1869.

In 1861, the Civil War broke out, and Mary traveled to Washington D.C. in an effort to join the Union Army. She was denied, so volunteered instead. She was appointed assistant surgeon for the Ohio 52nd Infantry and in addition to treating wounded Union soldiers, made many trips over Confederate lines to treat Confederate civilians. It’s generally thought that she was serving as a spy at this time. Mary was captured by Confederate troops and sent to a prisoner of war camp in 1864, but after serving 4 months was part of an exchange for Confederate doctors and returned to the Ohio 52nd.

Mary was awarded the Congressional Medal of Honor in 1865. Sadly, in 1917, her medal was rescinded, along with those of 910 other recipients after the standards were changed to actually seeing combat with the enemy. According to legend, when federal officers showed up at her house to retrieve the medal, she met them with a shotgun and told them she would not surrender the medal. The federal officers retreated empty-handed. Mary died in 1919, one year before women received the right to vote.

In 1977, President Jimmy Carter reinstated her medal, citing her “distinguished gallantry, self-sacrifice,patriotism, dedication and unflinching loyalty to her country, despite the apparent discrimination because of her sex.” 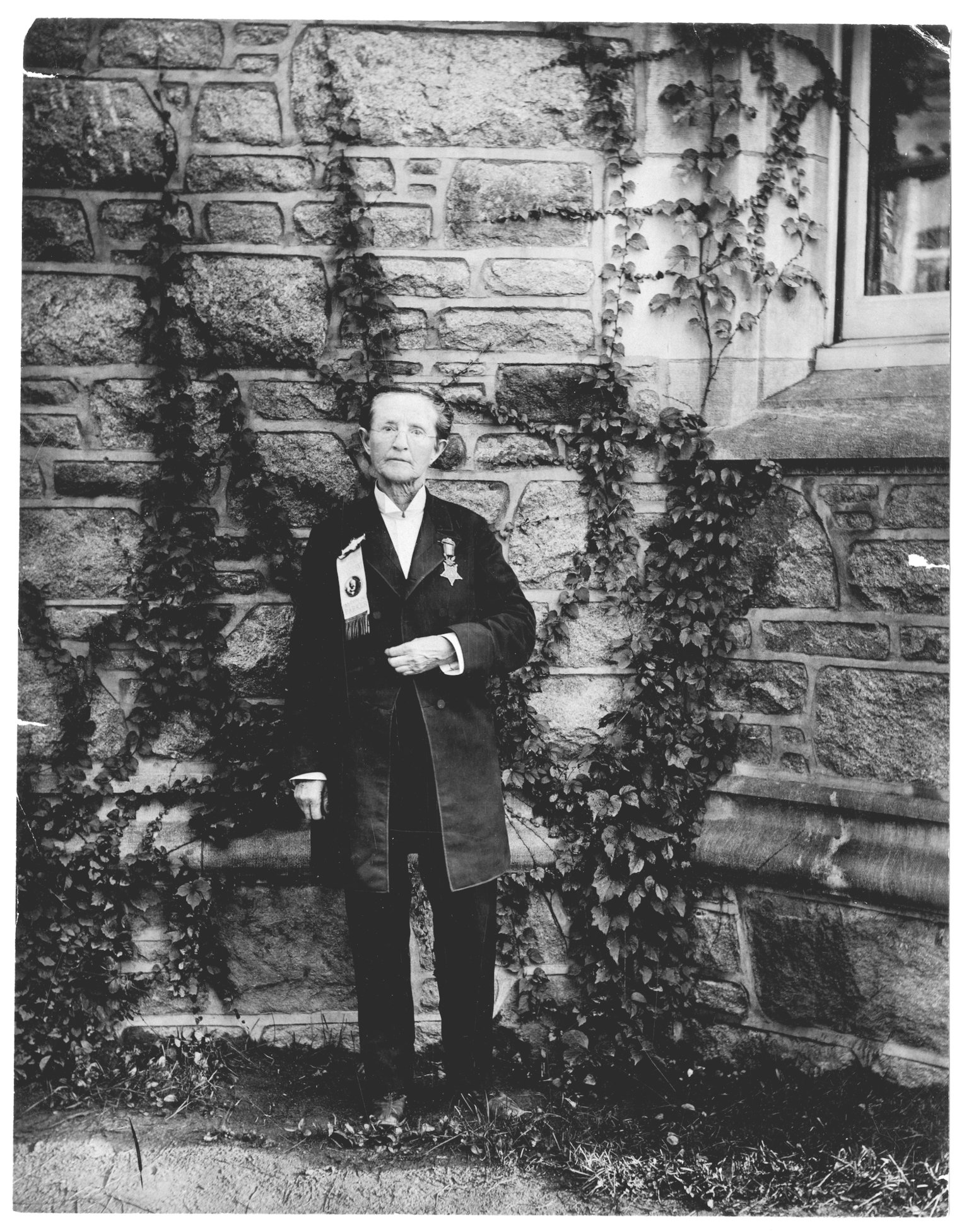