Are you a list-maker?

A wonderful friend of mine, when she was young, made a list of qualities that she wanted in a husband. She wrote it on purple paper with purple ink (The color purple is kind of her thing. Her house is varying shades of lavender…along with her garden…her clothes…and her Christmas tree decorations.) She put the list away and forgot about it. It survived through many years and several of her moves.

A few years ago after she’d been happily married for more than fifteen years, she came across her list. Lo and behold, the man she married after meeting him on an internet dating site turned out to fulfill all the qualities she’d long ago written on her list. I thought that was pretty amazing. And I decided to use the same idea in my book that is coming out in late December.

As you may remember from some of my other posts on the Oak Grove Series, the Betterment Society of Oak Grove has been busy sponsoring mail-order brides for the many lonely bachelors in the area. 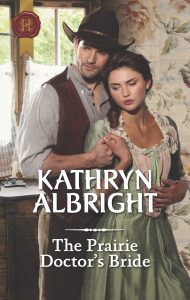 The Prairie Doctor’s Bride, takes place in the spring of 1879 in Kansas and the good doctor is in need of a nurse. Nelson Graham figures that by marrying a smart, resourceful woman, he’ll get both—a nurse and a wife. It’s a win/win situation, or so he thinks. The first train-load of women have come and married men in the town and he sees that they are all quite happy. So, with the second train-load of women, he is set to make a play for the perfect woman for him.

Here is an excerpt ~

Left to himself, Nelson considered the notes he’d made earlier that day and withdrew the paper from his vest pocket. It was a “wish list” of sorts. Likely, no woman would meet all his expectations, but perhaps it would help him stay on course as he considered each of them.

He’d added the last as a cautionary point, remembering his fiancé. He’d thought they were compatible in all things, but then suddenly she had broken off the engagement, unable to accept the numerous times he’d been called away to help someone who was ailing.

He wouldn’t let that happen again. What he needed was a practical woman as his wife. She didn’t need to be a raging beauty, but like any man, he wouldn’t mind if she was pleasant to look upon.

He tucked the paper back into his pocket and headed to his office. Now, all he had to do was interview the ladies, one at a time, and see which one came closest to fulfilling his wish list.

I hope you enjoyed that short passage. As for list-making, I think there are those that are prone to making lists and those who keep everything in their head. I tend to be someone who has a list for everything – shopping, daily chores, books I want to read, goals for the day, the month, the year and on and on. Then of course there is the infamous “bucket list!” Even though I don’t always meet the goals I set, they are at least in front of me (making me feel guilty!)

What about you? Are you someone who makes lists and if so—what are the things on it?
What type of qualities would you list for the perfect mate?

For those who comment, you will be entered into a giveaway drawing for a copy of
Mail-Order Brides of Oak Grove 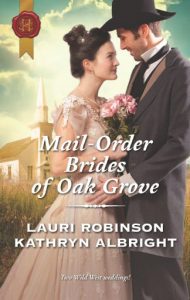 Kathryn Albright started writing the day she realized she married into a clan where Sundays in Autumn meant football – LOTS of football. She writes sweet historical romance and is both traditionally and self-published. Her stories have won several industry awards which you can learn more about on her website. When not caught up in a fascinating story, she enjoys road trips with her husband. She lives with her family in the rural Midwest. Visit her at http://www.kathrynalbright.com.
← Previous Post
Next Post → 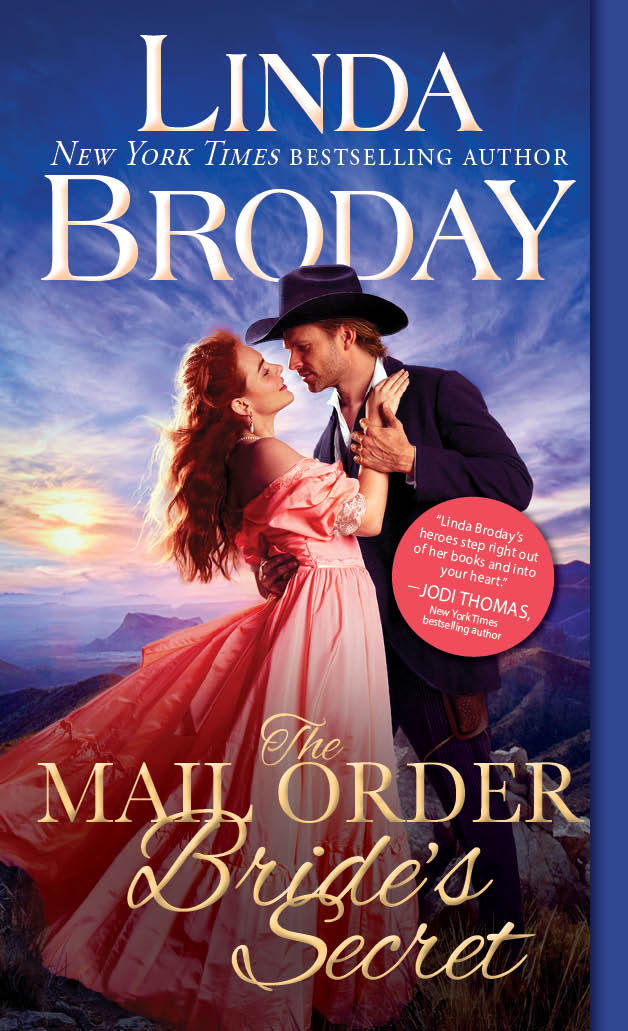 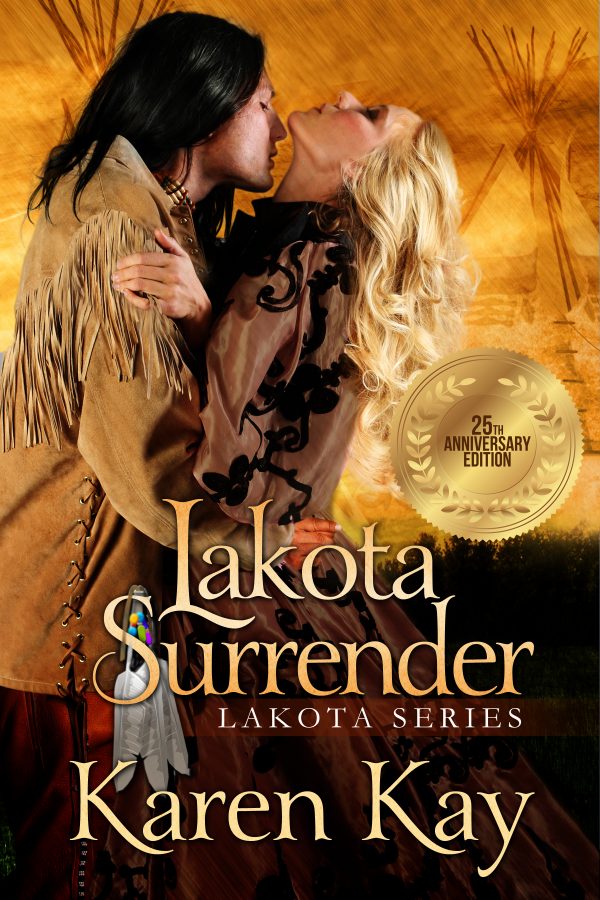 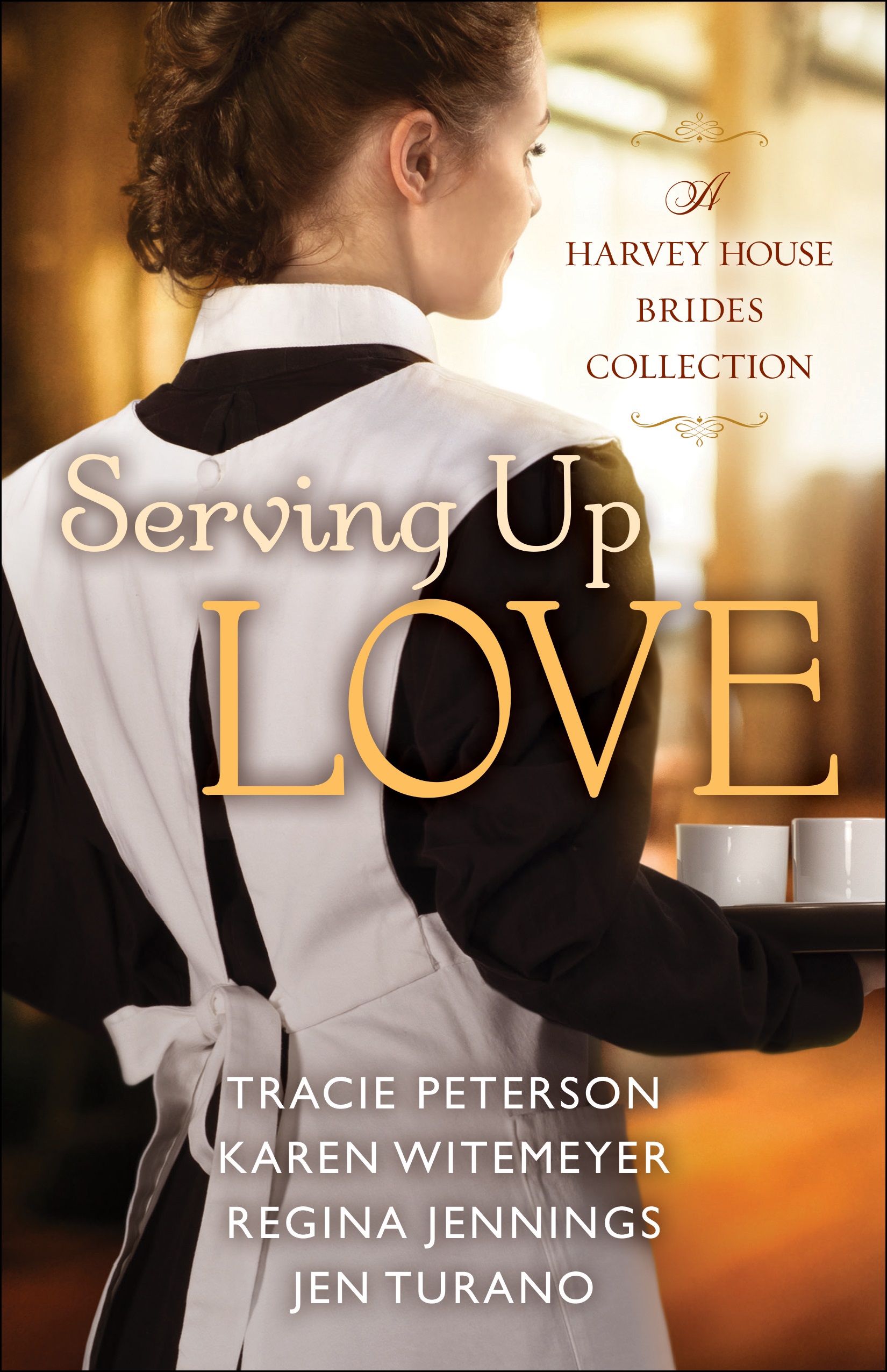 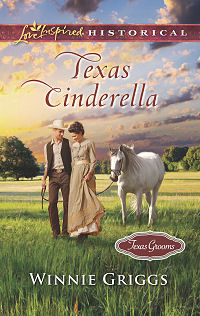