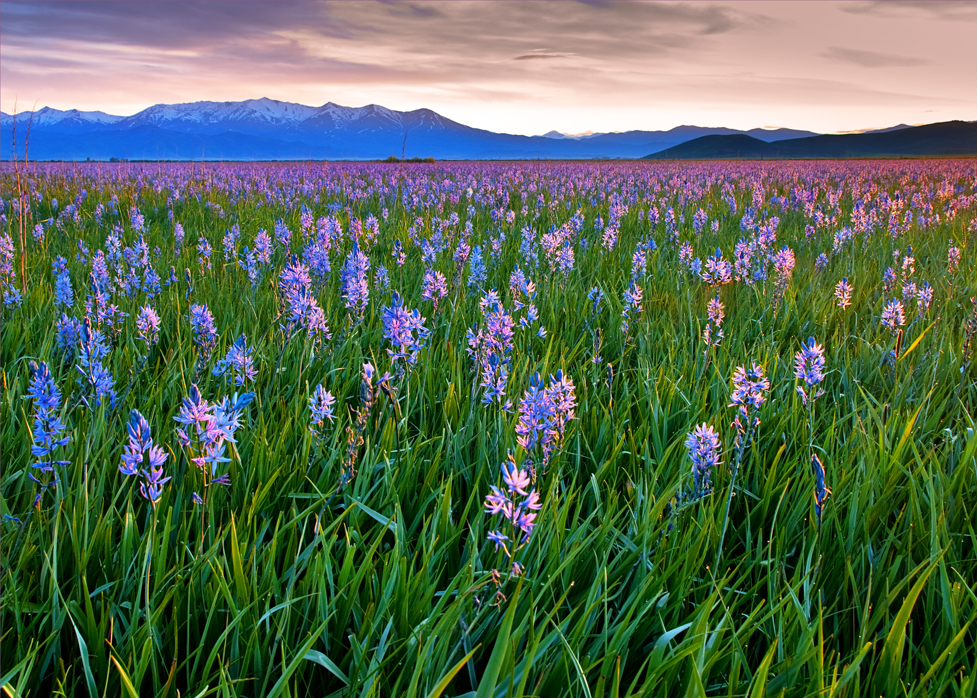 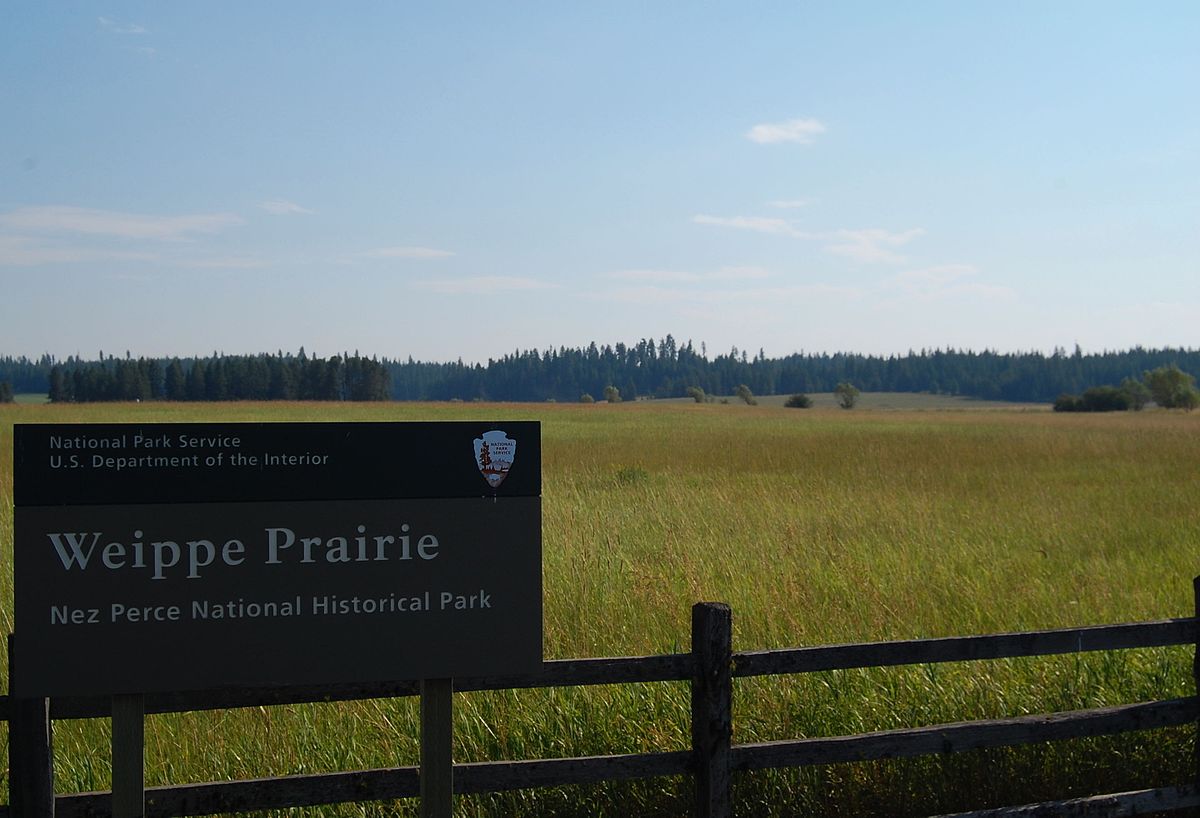 14 thoughts on “Learning to Love the Camas Root”