Hello everyone and happy Wednesday! 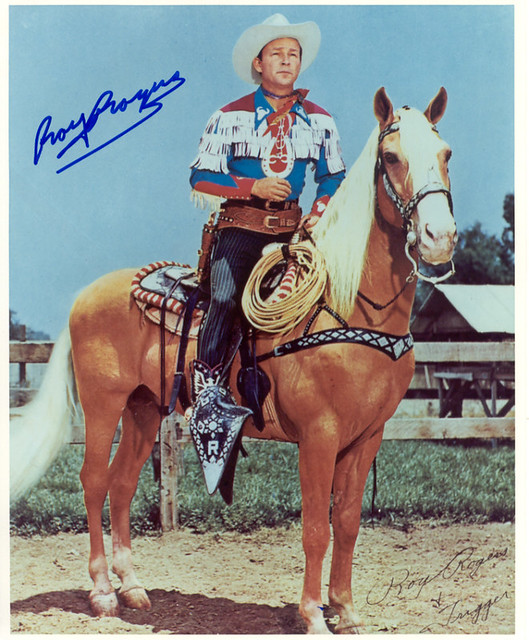 I didn’t get my palomino or parade saddle. What I did get a very cute black pony named Bunny and we won a dollar in the Sandpoint, Idah o July 4th parade in a year I will not specify. In that same parade was a riding group that did indeed have parade saddles. I remember coveting them.

Now that I’m older, I still love parade saddles, but I doubt I’ll ever own one. I can’t see where I’d ever use one, and more than that, I can’t see how I would fit one into my budget. But I can tell you a few things about them.

These saddles were most popular in the 1950s and 60s and they were made to stand out. Because they were covered with so much bling, they tended to be larger than the average saddle, with wide skirts and tapaderos, which are the stirrup covers. Silver was the bling of choice, which made the saddles very heavy. The saddle often had a matching breast collar and perhaps even a bridle.

One of the most famous parade saddle makers was Ed Bohlin, a master craftsman in both silver and leather and had superb carving

skills. He was born in Sweden in 1895 and came to America at the age of 15. He worked cattle drives in Montana and then started his first saddle shop in Cody, Wyoming. He met Tom Mix in Los Angeles and Tom convinced him to stay in the area and set up shop there. Ed made over 12,000 saddles, many of which were featured in the Rose Parade. He also dressed and outfitted numerous movie stars.

I did a quick eBay search and found a Bohlin saddle for sale for almost as much as my first house cost. It was beautiful, both as a saddle and as a piece of history.

So I must ask…what piece of western memorabilia would you like to own?