I thought it might be fun to run an occasional (once a year or so) blog that highlights western movies, TV, music and any other cowboy news of interest.   So here it is, folks.  All the western news that’s fit to print and maybe even some that ain’t.  Let me know what you think.

A new documentary series The Last American Cowboy profiles three Montana cattle-ranching families.  Freak storms, deadly diseases, forest fires and hungry predators are just some of the challenges these families will battle in the weeks ahead. Who knew that ranch life could be this tough?  Love the show but not so much the name. The last cowboy?   It airs Mondays at 10 p.m. on Animal Planet. 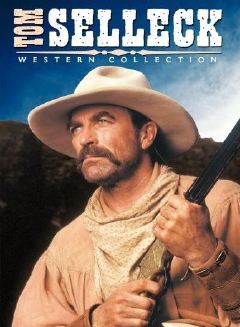 Look who just landed in the Cowboy Hall of Fame!

Tom Selleck was recently inducted into the National Cowboy & Western Heritage Museum in Oklahoma for his body of work—and what a body it is.   His work ain’t bad either.   He’s starred in such favorites as the The Sackets, Quigley Down Under, The Shadow Riders and Last Stand at Saber River.

Known for his witty charm, craggy face and sparkling eyes he looked great in his Hawaiian duds, but he’s a natural in cowboy boots and hat.   On or off the screen, Tom is the real McCoy Not only did he do many of his own stunts, he enjoys puttering around his 63 acre ranch (although now that I’ve seen The Last Cowboy holding down the fort is more like it).  His many acting awards include an Emmy and Golden Globe, but he claims none meant more than this one.  “I don’t think for an actor who works in westerns there is a bigger thrill,” says Tom.  That’s our boy.

The Old West has Gone Virtual

If you’re a fan of video games (and even if you’re not) you might want check out this trailer for “Red Dead Redemption.”    http://www.youtube.com/watch?v=MEMxSUGZ6TU.  Okay, so it’s not how we played cowboys and Indians, and John Wayne is nowhere in sight, but the old west is looking pretty good—even if it’s only virtual.  (Warning this game is R rated)

Hee-Haw!  July 24th is the National Day of the Cowboy and we fillies plan to celebrate big time. 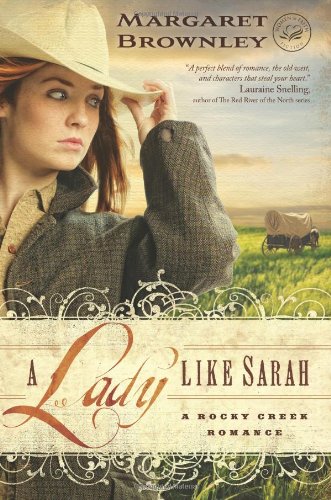